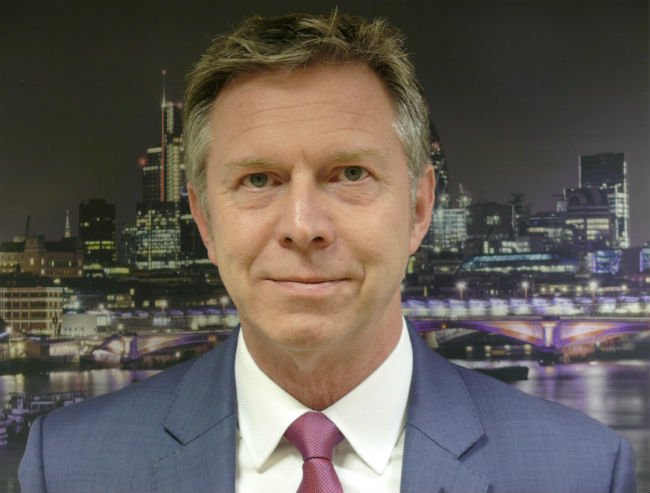 Starting with a specialist insolvency insurance team at Bradstock, Blunt & Thompson he then moved on to a Lloyd’s broking role placing property and casualty business as well as high net worth, specie and motor. As the company grew, so did his responsibilities and in 1995 he became a Director, heading up the PI/FI/D&O placing team.

He has been involved in major accounts both in the UK and internationally along with creating insurance schemes for professions such as Solicitors, IFAs and insolvency practitioners.