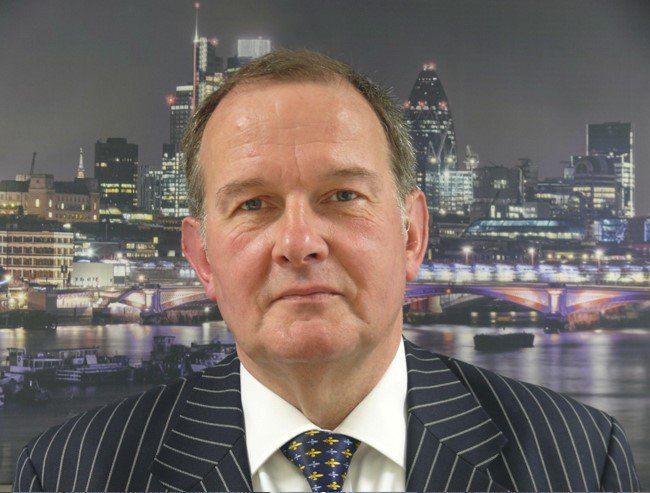 Having begun his insurance odyssey in 1979, Chris graduated through various underwriting and broking roles with major insurers and broking houses. He began honing his skills as an adviser on insurance aspects of mergers and acquisitions in the mid-1990’s when he became the technical manager and founding member of one of first broking teams formed in the UK focused on M&A.

In 2000 Chris moved to HSBC’s Insurance Broking arm to lead their M&A Insurance Due Diligence team, where he led the provision of advisory support and insurance solutions to private equity houses, venture capitalists, Banks and corporate buyers on UK and multinational transactions with values of up to EUR7 billion.

Chris left HSBC in 2010 following its acquisition by Marsh but since then he has, in various guises, continued to be actively involved in the provision of advice to companies and investors contemplating mergers, acquisitions and other significant company debt exposures or investments on how to protect those investments to ensure the best return.