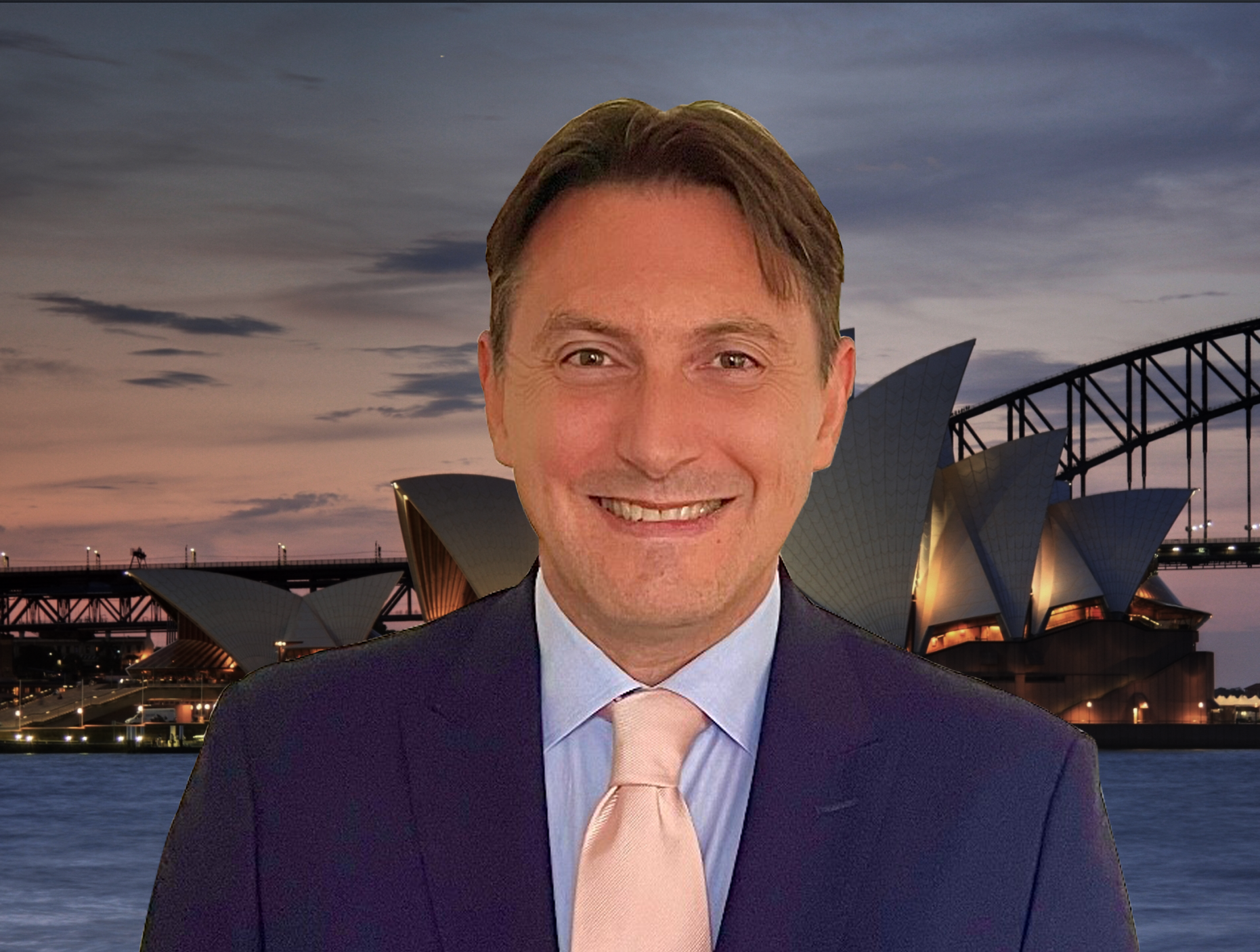 Having worked across the Australian and UK insurance industries for over 30 years, Brad brings a wealth of knowledge and experience to Elmore’s insurance operations, compliance, and IT divisions.

Brad relocated to the UK in 2007 where he worked for QBE Insurance (European Operations) Ltd, having worked with QBE Insurance (Australia) Ltd previously in various operational and compliance roles.

Returning to Australia in 2011, Brad worked with a number of MGAs in Sydney, culminating in his last role, as COO for Pen Underwriting Australia.

Returning to the UK, Brad joined Elmore to share his extensive insurance operations experience, along with incorporating his Black Belt in Lean Six Sigma operational improvement and excellence.