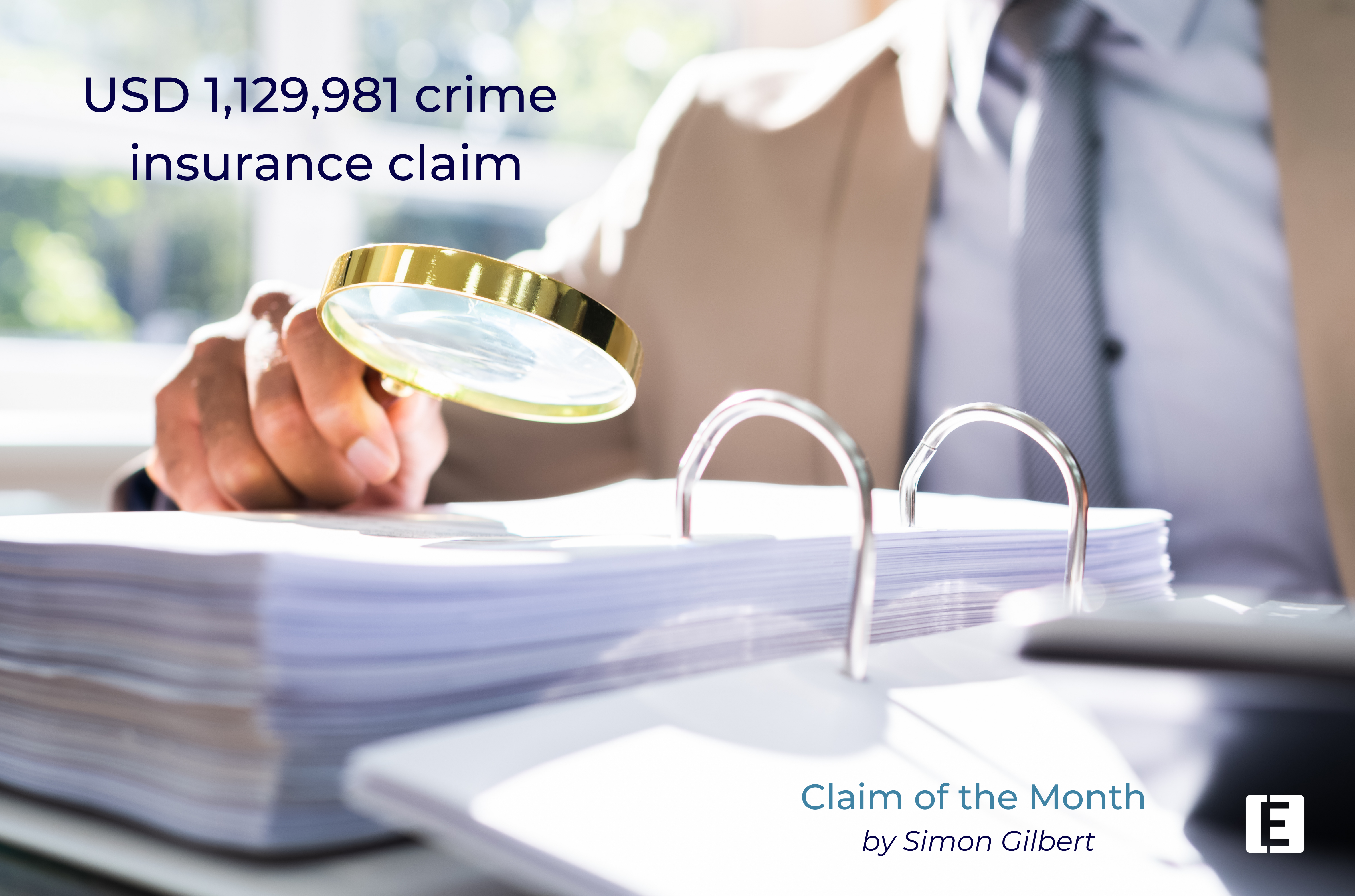 A financial services firm suffered a loss of USD 1,154,981 as a result of the confessed dishonesty of an employee who had fraudulently transferred funds from several corporate accounts. The employee remains imprisoned awaiting trial.

The employee worked as a relationship manager for several corporate customer accounts, and transferred the proceeds of the fraud principally to beneficiary bank accounts in the name of an accomplice.

The fraudulent forms gave the appearance of having been received both as an attachment to an email and in-person at the branch. The signatures on the email instructions had been copy pasted from those genuinely applied.

The dishonest employee confessed to the thefts and attributed them to a gambling addiction. He admitted to forging customer signatures on credit disbursement and funds transfer forms, and said that no one at the branch had dishonestly assisted him. Instead, they relied on his representations that the client was in the branch or that he had verified the instruction by phone.

Over 70% of crime insurance claims involve dishonest employees or ‘insiders’. In this policy there was a requirement to prove to insurers that the financial services firm had suffered a direct financial loss and that the employee had then achieved an improper financial gain. Both of these requirements were met and insurers agreed to pay the loss in full. The loss was settled within four months of discovery, which was significantly quicker than usual because the employee was in custody and had confessed to all parts of the crime.