Supporting the future success and growth of Elmore

The Elmore Advisory Board is made up of the following persons who work as part of a larger network of consultants to the business. 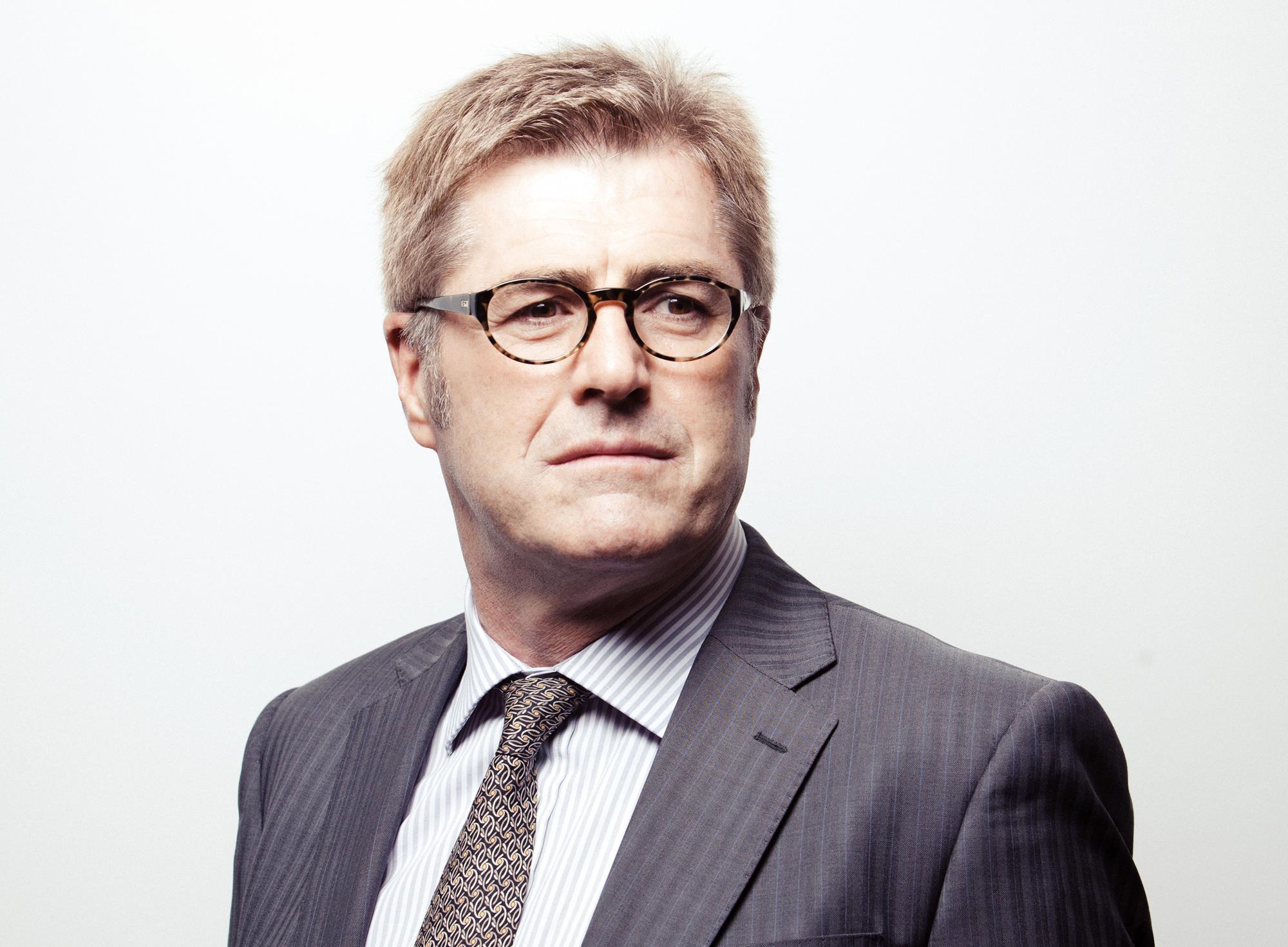 Advisor to the Board

Sean started his insurance career in Bermuda, joining Marsh & McLennan in the early 1980s, initially in their captive management operations before joining Marsh’s specialty broking operation. Sean joined Liberty Mutual in 1998, with the responsibility for establishing a new international Specialty Insurance division based in Dublin but focused on the London and European specialty markets.

In 2001, Sean moved to London as Chief Executive Officer of London based Liberty Mutual Insurance Europe Limited (“LMIE”). Over following 10 years LMIE achieved a tenfold profitable growth, including diversity of product and distribution with branch operations across Europe, the Middle East and Asia. Following the merger and consolidation of Liberty Mutual Group’s London Company and Lloyd’s operations in 2013, Sean took the role of Chief Underwriting Officer of Commercial and Corporate Insurance.

Sean retired in late 2015 to set-up his own insurance consultancy and in addition to providing advisory services to the insurance sector is currently a Non-Executive Director of a number of underwriting and broking operations. He is a graduate of York University with BA Hons in Economics/History, and  Association of American Risk Management. 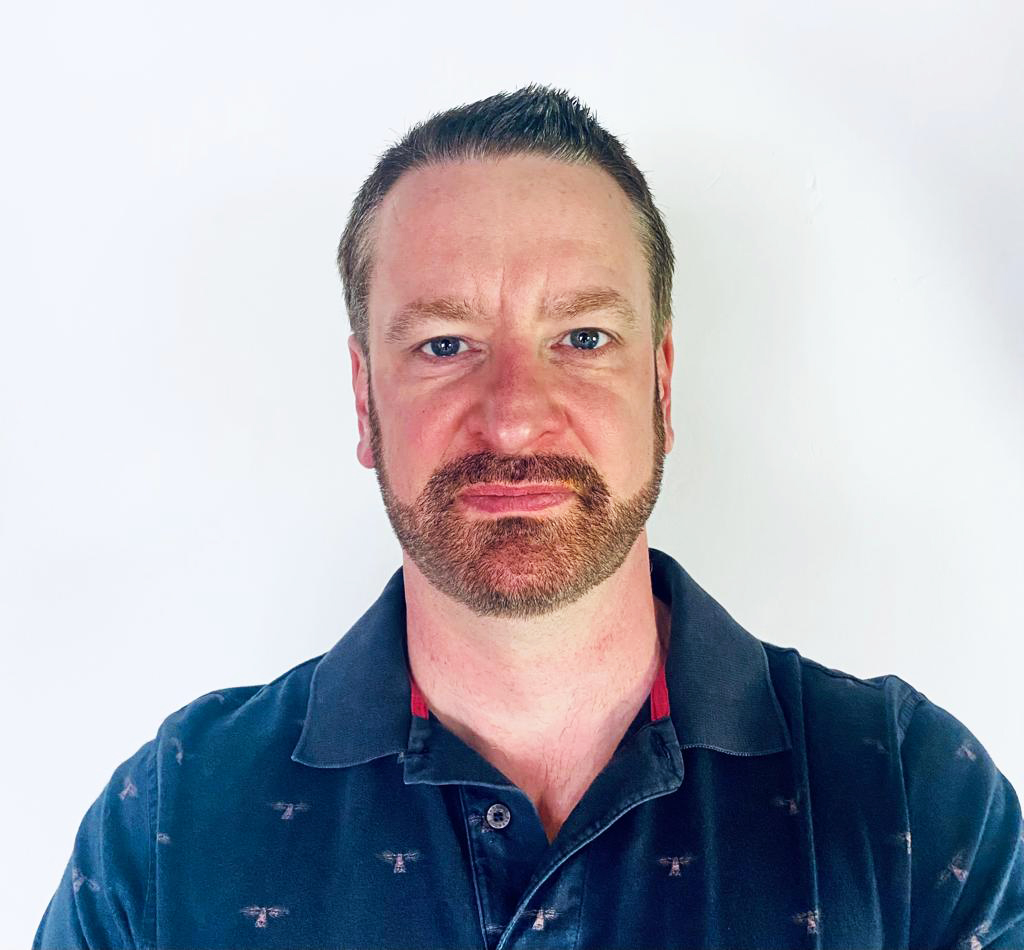 Advisor to the Board

Gareth was co-founder of leading cyber and tech Managing General Agency Ascent Underwriting (OPTIO) since its establishment in October 2012, until he left the business in February 2020 holding the title of Chief Underwriting Officer.

Gareth was responsible for all areas of underwriting at Ascent which generated continuously profitable returns to capital partners whilst becoming one of the largest specialty MGAs in the London Market.

Previously, Gareth held the position of Underwriting Manager, while working at Barbican Insurance Group, with various senior underwriting roles before this position.